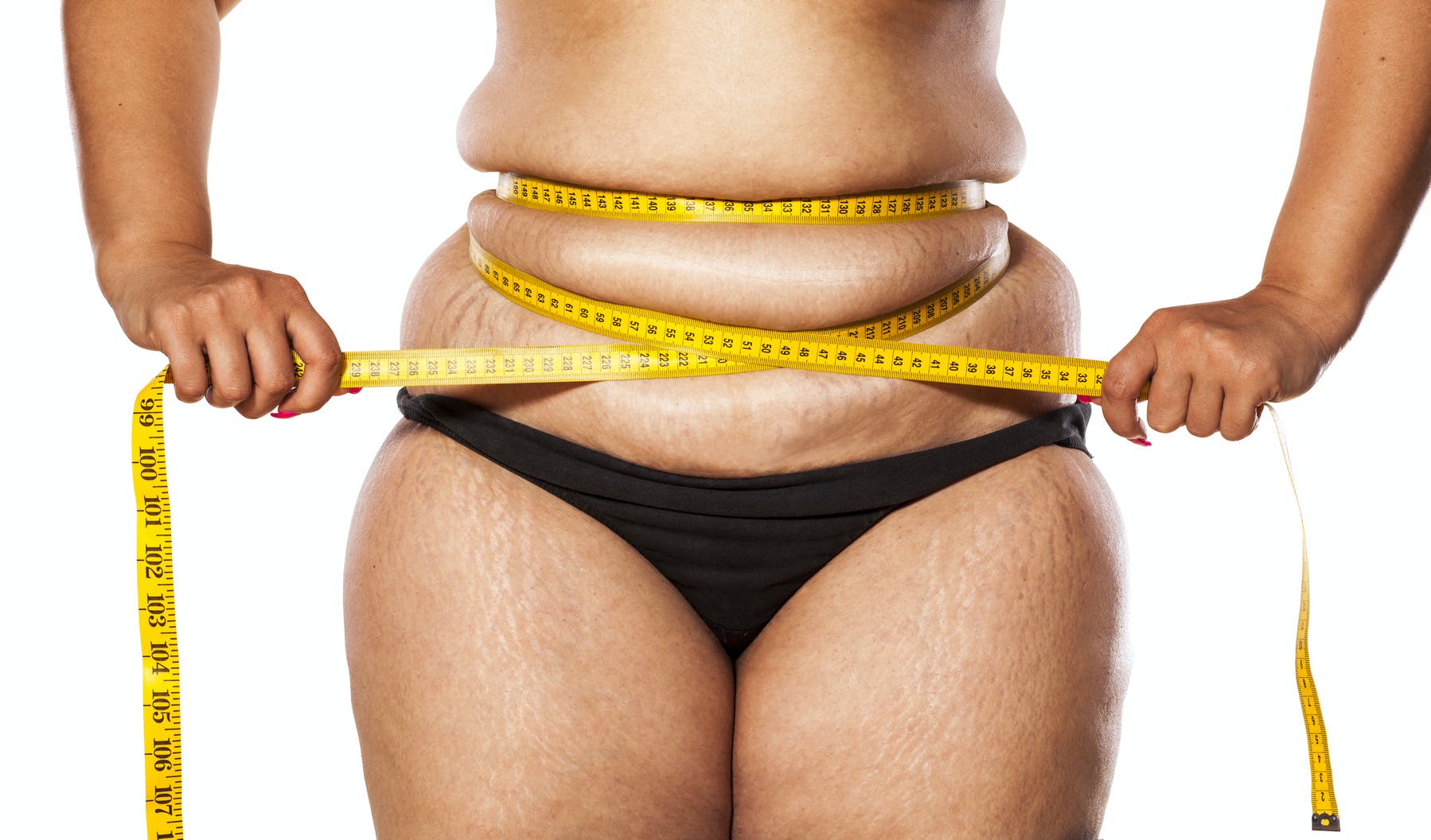 End the Trend of Body-Shaming Instead of Normalising It

There are some dark corners of the internet, one of the darkest corners is occupied by the people who choose to spend their time body shaming, yes, there are groups which people join to exclusively mock strangers after they’ve found their pictures on the internet.

Of course, body shaming isn’t just an online activity, the toxic practice can crop up in plenty of ‘real-life’ places too. This can make it hard for people who have any issues around self-esteem to leave the house without scrutinising what they wear and being incredibly conscious of what their outfit reveals. And that’s just the beginning of it. As a rapid transformation therapist, I have worked with plenty of clients who are suffering from self-esteem issues because of what was said to them at a young age. Parents can instil shame in their children before they reach their teenage years by doing something as seemingly harmless as mocking their ‘puppy fat’.

End the Trend of Body-Shaming Instead of Normalising It

After years of print media profiting off highlighting stretch marks and cellulite on celebrities, it is hardly a surprise that this tradition of body shaming is so popular today and so many people are left listening to their own negative self-talk about their bodies. It can be so much more devastating than people just feeling a little disgruntled when they look in the mirror in the morning. Body shaming can lead to all kinds of eating disorders such as anorexia and binge eating disorders and depression. It can also cause emotional eating habits which, without help, could become lifelong disorders which will then lead to physical health problems.

If you have been body shamed, it is important to note that body shaming and stranger shaming says a lot more about the shamer than the shamed. Shaming is just a form of bullying, which means that the same rules apply to the behaviour – it comes from a place of insecurity. While that doesn’t make the behaviour harmless, it does start to explain why so many people feel inclined to make negative body talk a part of our social fabric.

The Nuances of Body Shaming

Body shaming doesn’t only occur in vicious vocal attacks, nuanced and ‘well-meaning’ comments about someone’s body, weight or diet can be just as detrimental to people’s self-esteem.

Any comment which makes a person ashamed of how they look is classed as body shaming, even comments which celebrate one body type while putting down another such as ‘real women have curves.’ The statement may have transpired from a body positivity movement, but the negative reflections from the comment can have a serious effect on anyone not being celebrated by the statement.

It comes as no surprise that most people are ashamed of some part of their body or are carrying some form of insecurity, even if it may not appear that way as we scroll through Instagram at all of the glamorous selfies which filter out any insecurity. This can sometimes lead to individuals taking extreme measure to lose weight in an unhealthy way rather than investing in a healthy weight loss program that yields results and lasts the distance.

The Extent of the Problem

Casually body shaming can often be disregarded as a bit of friendly banter, but you only need to look at the self-esteem of young women and girls to see the extent of the problem.

In 2016, Girls’ Attitudes conducted a survey on body image which revealed that 47% of girls between the ages of 11 and 21 felt held back by their looks. On that basis, body shaming becomes so much more than just an individual problem, it becomes a societal problem. If almost 50% of young women feel unable to reach their potential because they’re held back by low self-esteem, it isn’t only those individuals losing out, but society as a whole.

Every action has a ripple effect, which puts the responsibility on us all to make sure that body-shaming is wiped out of our culture for once and for all.

From comments to colleagues in the office to what we leave under selfies on Instagram, we all need to practice mindfulness with the kind of language we use if we want fewer people to be riddled with insecurity as they navigate the world.

In a world where the likes of Selena Gomez are routinely attacked for her body, no one is safe from scrutiny or harassment. We also live in a world where it seems that image is everything. This can lead to people spending hours feeling ashamed of their body types, any areas where they may be carrying excess weight, body hair, wrinkles, birthmarks, acne, or anything which could be regarded as a distinguishing feature.

It may seem harmless to body shame celebrities who are never going to read your Instagram comment anyway because they are happy living in their lavish home and running their multi-million dollar businesses, but it isn’t just the victim of body shaming which can get stung by malicious body-shaming comments. Everyone who has the misfortune to stumble about that comment can end up feeling just as ashamed if they suffer from low self-esteem.

Just think of the kind of message which articles such as the one written by critic AA Gill, questioning whether Mary Beard was ‘too ugly for TV’. The professor wasn’t deterred by the flagrant misogyny, but how about every other woman who saw that article?

How to Move Forward from Body-Shaming Culture

Rule 1, it’s never okay to make negative comments on someone else’s image. No matter how well you know them, or how much you think they are bulletproof to scrutiny.

Rule 2, if you notice body-shaming happening in your family, social circles or workplaces, call it out. Victims of body shaming may not always be confident enough to challenge the behaviour as they may not want to reveal that they are affected by the negative comments.

Rule 3, stay mindful of the impacts of body shaming and keep in mind that 94% of teen girls have been body shamed. You might not go around body shaming teenage girls, but your behaviour may inadvertently affect you.

Rule 4, if you’re having fun at someone else’s expense – even if it is behind their back – you’re contributing to the normalisation of body-shaming culture.

Have you ever tried to lose weight with a diet programme? They offer all kinds of things, and you'll see all the 'success' stories of people who've dropped huge amounts…

In modern society, we are becoming more and more aware of body and eating disorders, along with other mental health issues. Body Dysmorphia Disorder, known as BDD, is one such…