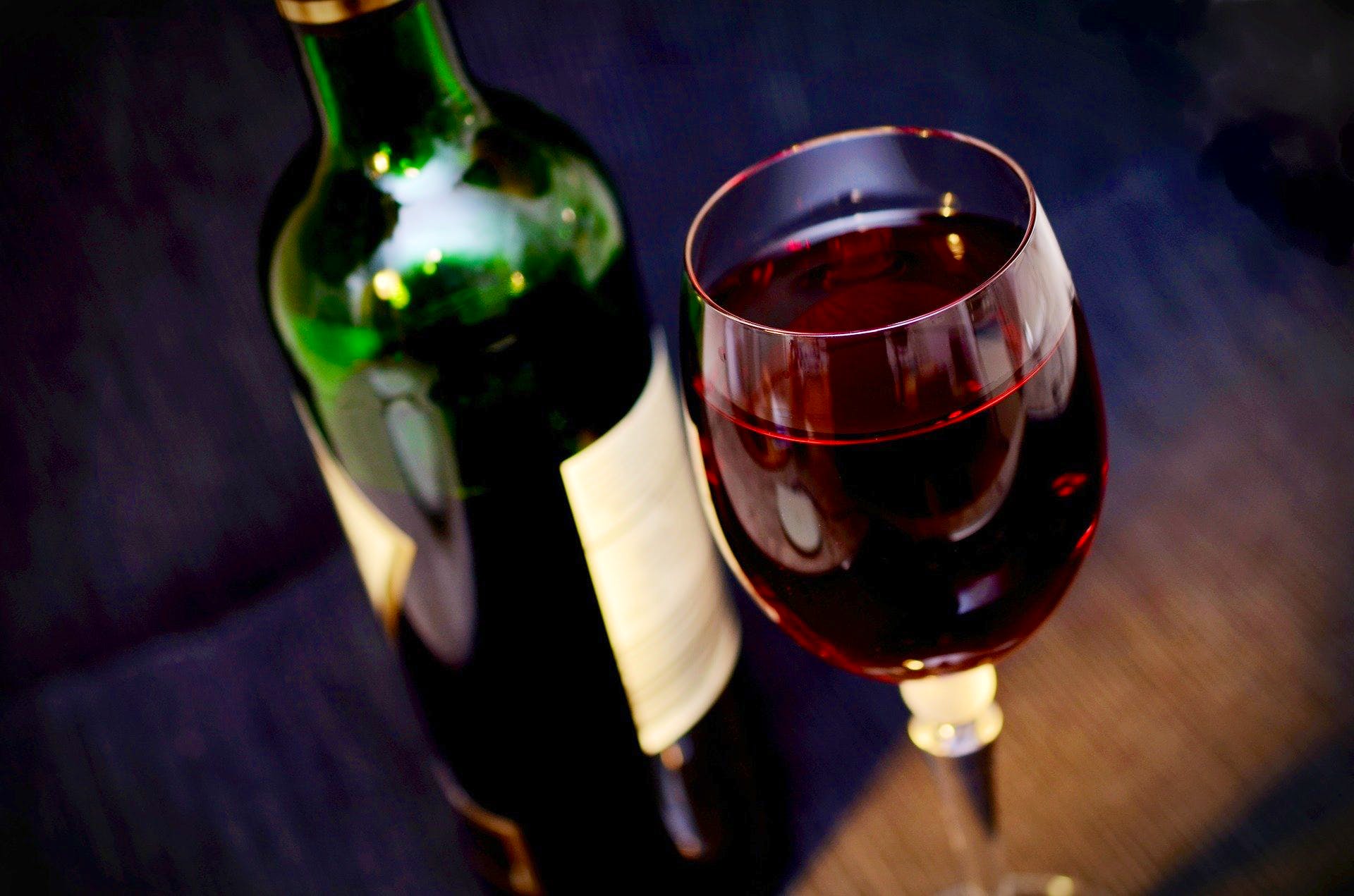 By Tina GrayFebruary 20, 2021No Comments6 min read
Even though the dangers of excessive alcohol consumption are more widely known than ever before, alcohol is still a massive part of our culture, which also means that plenty of people are suffering financially, mentally and physically because of their relationship with alcohol.
Facing the facts may put a downer on those social after work drinks, family get-togethers, birthdays and other holidays, but you’ll see the benefits in plenty of different areas of your life.
In the height of a pandemic many people are turning to alcohol to numb out the boredom, or reward.  This is not surprising, the uncertainty is evidently having an effect on peoples mental and physical health. Its easy to ignore the effects of alcohol when there’s a bigger fear looming.
While many will be quick to dismiss the dangers of their relationship with alcohol by proclaiming that they’re not an alcoholic, that doesn’t mean that they’re immune to the detrimental effects of alcohol. No one’s liver likes dealing with alcohol, and it isn’t just the liver which suffers as we sip beer, wine, cocktails or spirits. Alcohol promotes weight gain, increases the risk of being diagnosed with cancer and advances the ageing of your skin.

Before we highlight the pitfalls to maintaining your relationship with alcohol, we’ll point out that alcoholism or unhealthy drinking habits isn’t solely an issue of addiction, it’s a societal issue too. Many people choose to wind down after a long day at the office with a beer or treat themselves to a glass of wine once the kids are put to bed as an act of self-care. Alcohol is a comfort blanket in a stressful and demanding world. Especially during covid times. Even though the pubs were shut during lockdown, many people found themselves drinking more as a coping mechanism, therefore, this is the perfect time to take the glamour away from the consumption of alcohol.

7 Ways Alcohol is Affecting Your Life – Even if You’re Not Aware of Them!

The class system which is currently used for substances in the UK is incredibly misleading. Heroin and cocaine may be Class-A drugs, but in terms of the harm those two substances do to the individual and society, they’re still less dangerous than alcohol.Alcohol ranks as the most dangerous drug available in the UK. Which may seem strange, but just think about all of the health problems which people face as a consequence of alcohol and all of the societal problems it causes such as assault, drunk driving and domestic violence. Because alcohol is so widely accepted in our society, it is more widely used than any other substance.

We all know that the NHS is under pressure, what people may not know is alcohol also puts a lot of pressure on the pivotal institution. But that’s just a drop in the ocean compared to the cost of alcohol on the economy as a whole. The Department for Health recently revealed that the economic burden of alcohol could be as high as £52 billion annually.

Think about the adverts which you have seen trying to sell alcohol recently. Ask yourself, how often does expectation meet reality? Whether the adverts are promoting beer to appeal to football fans or spirits to a whisky-swigging debonair, they’re selling you your ideal self instead of their product which will leave you hungover and at increased risk of making an idiot of yourself and those around you. No matter how flash you get with your drinking, you’ll never be immune to the health implications. Whether you’re sipping from a bottle of £500 whisky or a £2.99 bottle of wine, the health risks are the same and none of them are swanky and desirable.

Set aside the ‘it will never happen to me’ attitude. Cancer can happen to anyone. However, limiting the exposure to known carcinogens, such as alcohol, can increase your chances of living a long and happy life without facing the life-threatening illness. If you drink one or two alcoholic drinks a day, your chances of developing breast cancer are 30 – 50% higher. Only drink a couple every week? The risk will still be 15% higher.

There’s no point in spending copious amounts of money on your skincare routine or makeup if you’re going to allow your skin to suffer by consuming alcohol. No anti-ageing creams or serums can reverse the damage which the unstable molecules in alcohol can cause. These unstable molecules, also known as ‘free radicals’ can cause a low level of inflammation which will advance your skin age. Alcohol can also disrupt hormones and cause acne, or trigger conditions such as psoriasis or eczema.

If you’re hitting the gym then heading to bars, it is likely that you will be disappointed in your weight-loss results. One of the reasons why it is harder for drinkers to lose weight is alcohol’s tendency to make burning fat so much harder. In fact, burning fat is 73% harder, but don’t worry, the effects are only temporary.

Plenty of people use alcohol to make socialising easier or to ‘get the party going’; but living for the moment only leads to major problems down the line. Yes, alcohol is a relaxant, but it is also a depressant. While not everyone is a ‘drunk-crier’, everyone’s central nervous system suffers once blood alcohol levels start rising. When those blood alcohol levels fall, you’re likely to feel depressed or anxious. For some people, that anxiety doesn’t disappear after a few hours of waking up with a hangover, for some, it can carry on for days. If that wasn’t bad enough, binge-drinking alcohol can also lead to temporary memory loss, blackouts and amnesia.

If you have been struggling to address your problem with alcohol and are finding it hard to practice restraint in spite of all the negative implications, it is time to invest in yourself by asking for help. That doesn’t mean going cold turkey and suffering, it means getting to the root cause of why you’re unable to cork the bottle for the last time, it means understanding why you’re looking for the escapism and social superpowers which alcohol can offer you.

Head to my HypnoHIITS packages where I have a suggestion audio to help you become a light moderate drinker, this coupled with 21 days HIITS and healthy food alternatives will set you up for success by changing negative habits to healthy life choices – take back control.

In modern society, we are becoming more and more aware of body and eating disorders, along with other mental health issues. Body Dysmorphia Disorder, known as BDD, is one such…

How Food Affects Your Mental Health

How Food Affects Your Mental Health There's so many reasons why you're looking into improving your diet. When you improve your diet, you'll get so much more out of your…