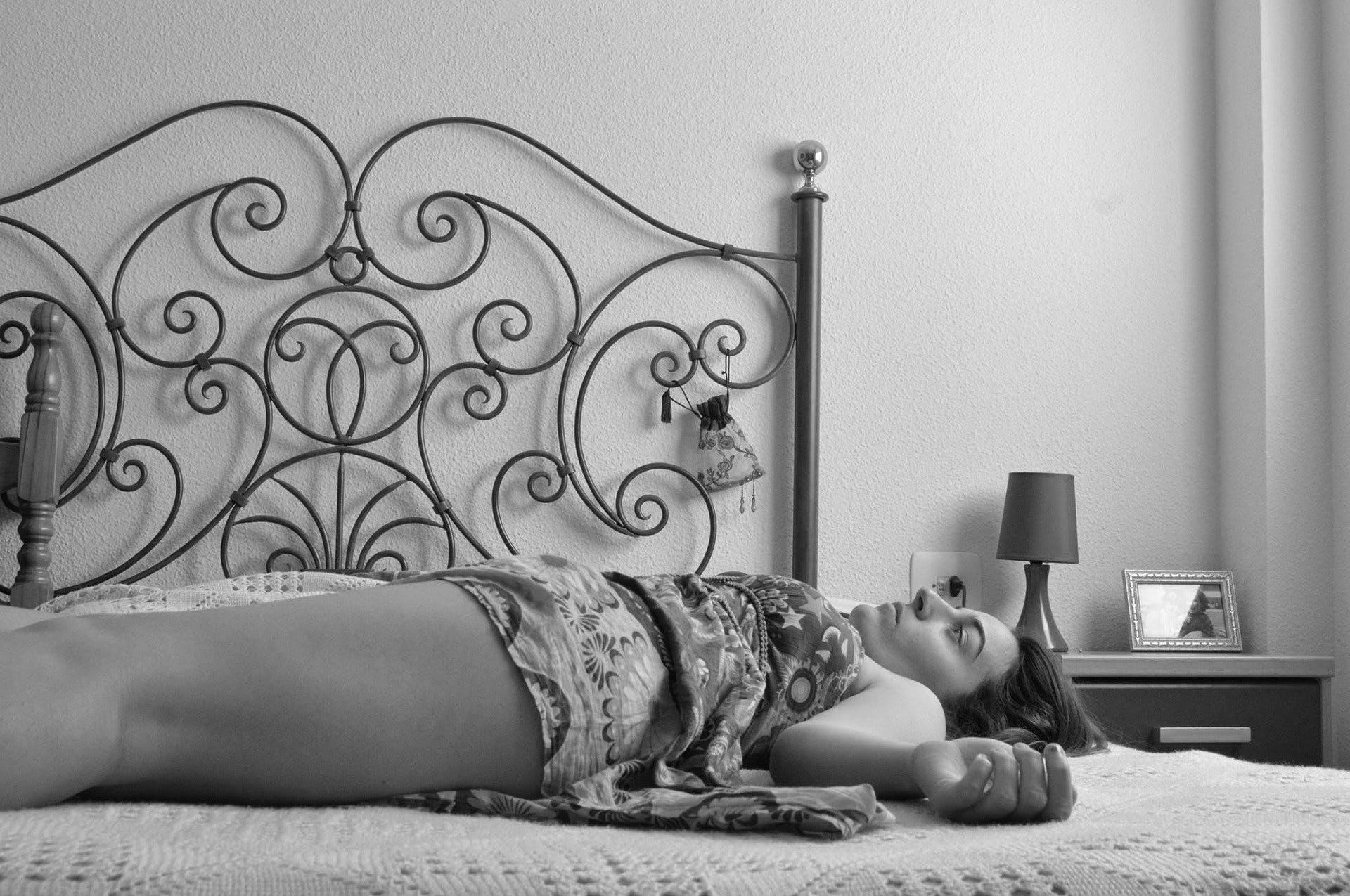 In modern society, we are becoming more and more aware of body and eating disorders, along with other mental health issues. Body Dysmorphia Disorder, known as BDD, is one such disorder that you may not know much about. What is it, and how does it affect its sufferers?

BDD is a disorder in both men and women, where the sufferer spends a lot of time worrying about perceived ‘flaws’ in their appearance. Other people won’t often see these flaws, but they’re bad enough to the sufferer that they have a real impact on their life.

It’s easy to brush those with BDD off as being ‘vain’, but in fact they are suffering with a real and treatable disorder. You may be suffering with it if you find there’s aspects of your body that upset you, and these impact your day to day life.

For example, you may find you spend a long time trying to cover these ‘flaws’ up when you’re getting ready to go out. This can mean putting on make up to cover it, combing or handling your hair a certain way, or choosing clothes that hide a perceived flaw about your body.

If you have BDD, it will affect huge parts of your life. It affects each person differently, but many find they spend hours in front of a mirror, inspecting their ‘imperfections’. Others will avoid mirrors altogether, as they find it too painful to look at their reflection.

It’s often found that BDD sufferers will have problems in social settings. Their beliefs about their ‘flaws’ will lead them to have more anxiety around others. They may find themselves comparing their looks to others, or even start to self isolate as they feel they can’t cope being around other people.

It’s common to see those with BDD getting plastic surgery, or attempting to get surgery, to ‘fix’ the problem. Good surgeons will run full evaluations before agreeing to surgery, and won’t go ahead if the patient is trying to ‘fix’ what their BDD says is wrong with them. Of course, that will lead to more despair as they feel they’re ‘stuck’ with the issues they have.

In many cases, BDD can lead to other mental health issues too. A sufferer can end up developing depression and anxiety, which in turn can lead to self harm and even suicide. As you can see, it’s important that BDD is taken seriously, and people with it are given the right help.

AS such a serious condition, can BDD be prevented? Experts aren’t entirely sure yet, but they have pinned down some causes that can lead to someone developing the condition. These include:

How BDD Is Treated

While BDD is very serious, there are some ways in which it can be treated. You can fully recover from BDD and go on to live a healthy life, so it’s important to get help as soon as you feel you may be suffering with it. If you need help, talk to a doctor. They will run through some questions, to determine what you may need.

Another great resource for those with BDD is HypnoHiits. We aim to help people develop a positive relationship with their body, and that includes RTT, or Rapid Transformational Therapy. This can help get to the root of your BDD and help you see a way forward.

Body Dysmorphia Disorder is a real and disabling disorder for around 2% of the population. While it is serious and has real impacts on a person’s life, there is help out there. Talk to your doctor if you’re suffering, and try a programme at HypnoHiits to help you get back on your feet.

How Food Affects Your Mental Health

How Food Affects Your Mental Health There's so many reasons why you're looking into improving your diet. When you improve your diet, you'll get so much more out of your…

How The Experts Are Taking A Holistic Approach To Fitness

How The Experts Are Taking A Holistic Approach To Fitness   How do you get fit? Many feel you should hit the gym and start working out as soon as…